Statista.com is the statistics portal that has a data about how many social network users in the world wide 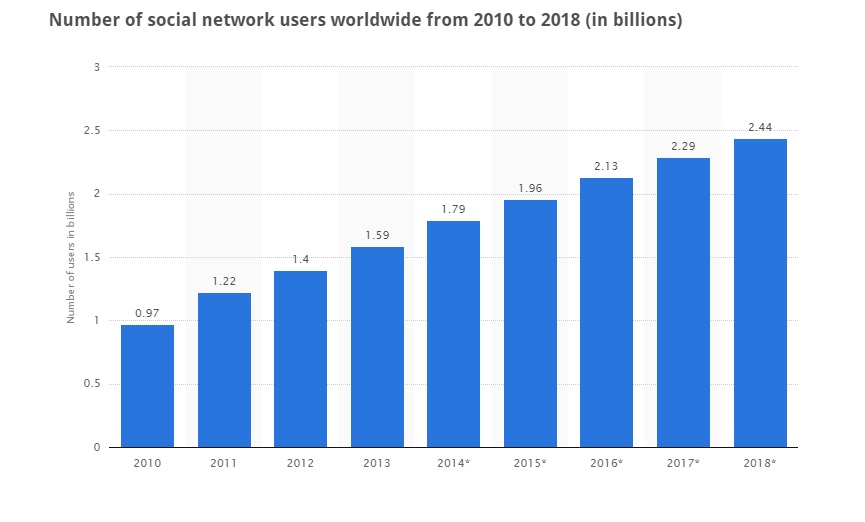 That statistic shows the number of social network users in the worldwide from 2010 until 2014 with the estimation until 2018. It is estimated that there will be around 2.44 billion users in 2018.

That is just one of the fact that social media has the snowball impact. Not only that, social media is a suite of online services that you can get easily, that facilitates two way communication and content, imaging sharing, it can become a productive component of overall marketing strategy.

Marketers using the social media as their channel to spread their business to worldwide without a gap. Social media marketing generally using these online services for relationship selling, and it makes innovative use of new online technologies to accomplish marketing goals (Zimmerman, Jan & Salim, Doug, 2010).

Mamas Gun, is one of the talented indie band from London, United Kingdom. Basically, they were using the social media to promoted them self, or even to give some important information (new album, new single, new music video, tour schedule, ticket price, and many more) to their fans around the world. 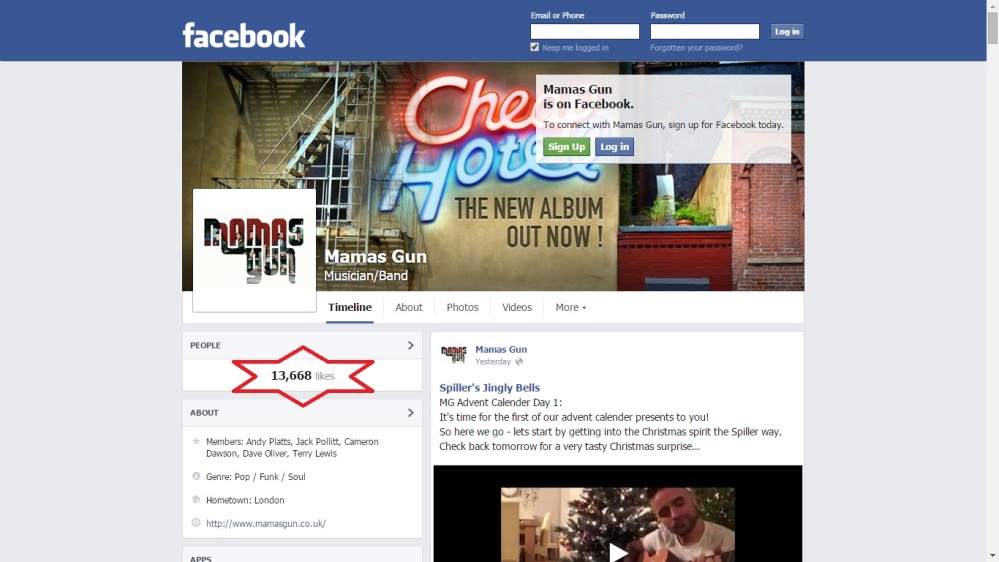 So far, they got 13.668 likes for their facebook page and still counting. On the facebook page, they are posting a lot of stuff about their performances constanly. The Mamas Gun’ fans also can do two way communication with Mamas Gun’ personals. Either they put the message to Mamas Gun timeline, or even to their inbox. 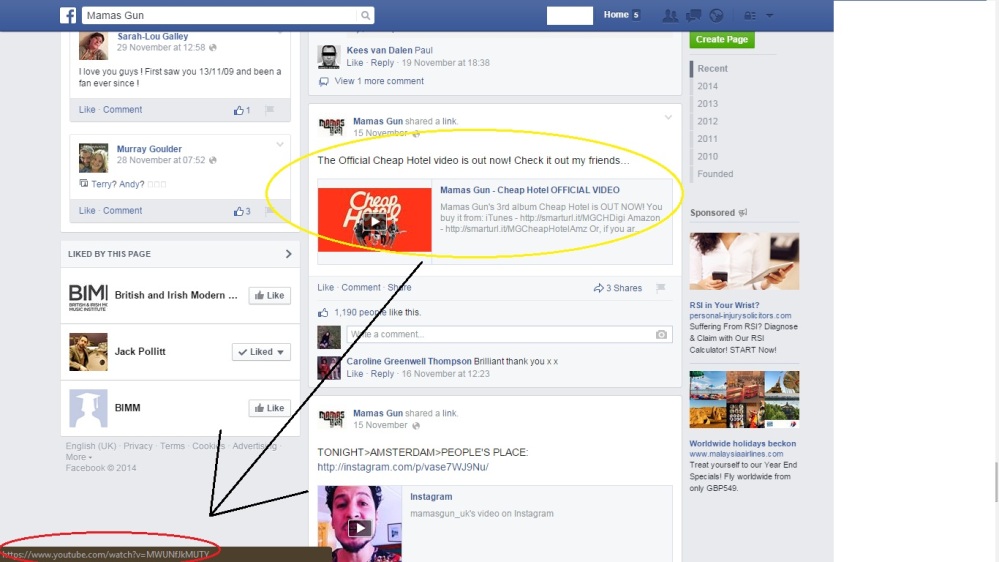 Facebook is one of the useful and friendly channel. But, do not use a hard sell on facebook, basically not many people like it. Put the useful information about your business, and not a blatant advertisement. You can use a wall post to announce the new products or services. In this case, Mamas Gun using wall post to posting about their business or even just a light conversation with their fans. Do not forget to pique the visitor’s curiosity (Zimmerman, Jan & Sahlin, Doug, 2010). 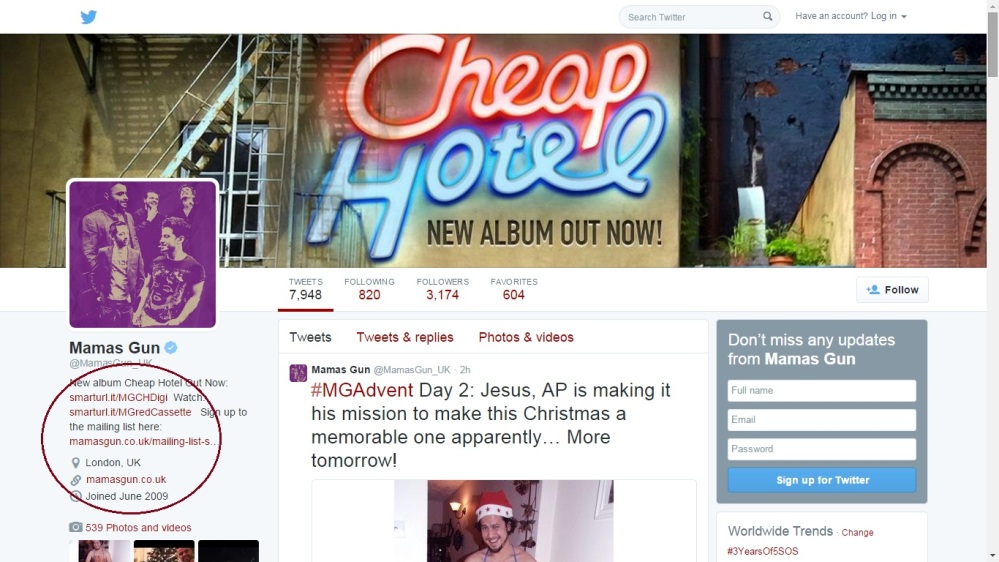 Almost every firms in the worldwide noticed about how strength the social media is, and they are using social media as their digital marketing channel. But, social media is not just about facebook or twitter only. There are the different types of social media channels:

The firms basically, can use all of those media channels to boosting their content marketing, until the spider/bot on search engine could scanned their media channels.

But, it does not mean that the firms have to use all of those social media. Different social media meaning different focuses. Depending of the products, or what the target audience uses. So, how can the firms decided which social media that they have to use?

First, consider the subject of the content, then consider the age of the target market (old couple? younger buyer?), after that, consider which way the target audience discusses the content (word based/video based/image based), and the last, how might this impact the channels that the firms choose (Chaffey, 2012).

2 thoughts on “The Power of Social Media”